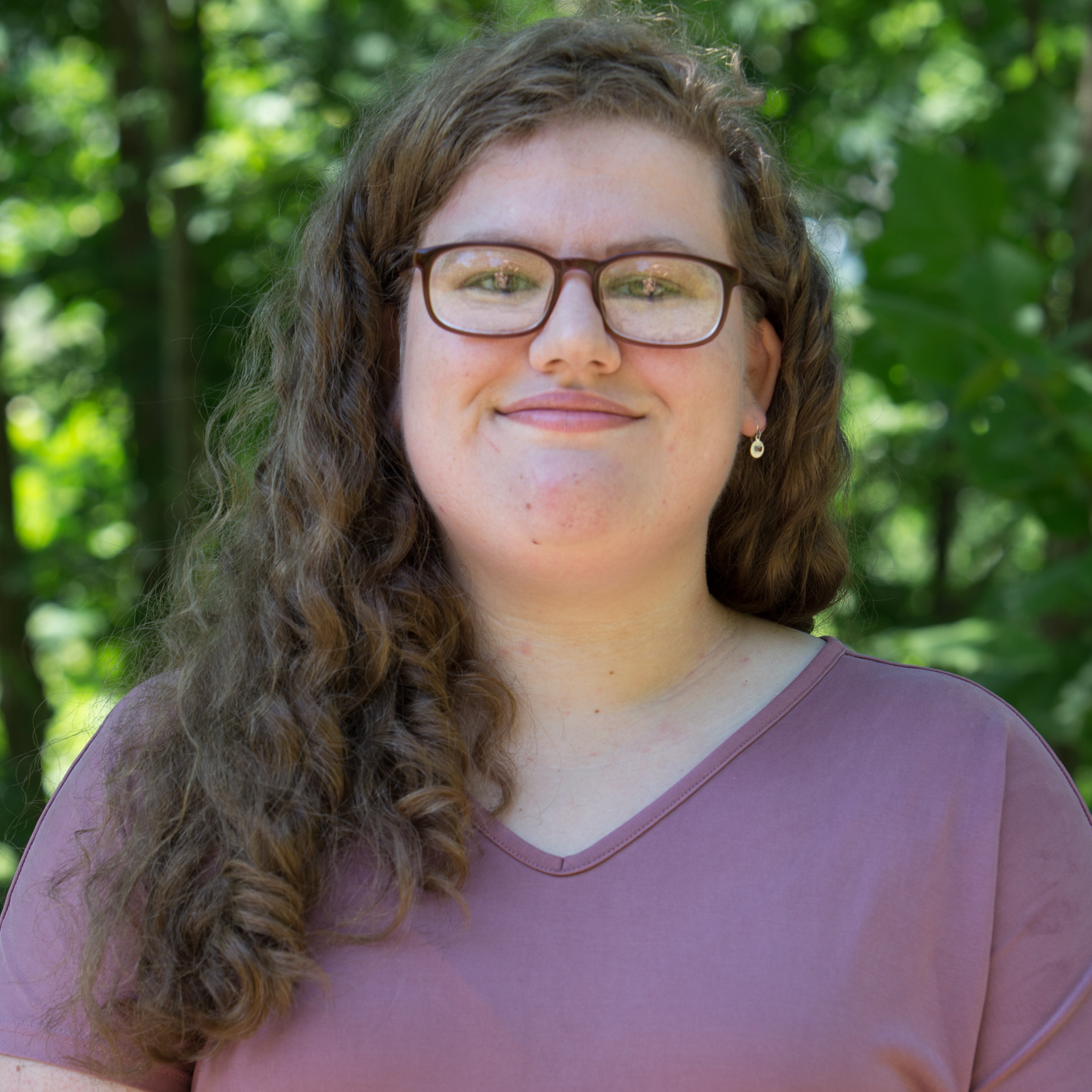 Carrie Carson began her position as the Food Partners Access Coordinator in May 2017. Through funding from the Osteopathic Heritage Foundation she facilitates dynamic partnerships between ACEnet, Community Food Initiatives, and Rural Action in order to accelerate the expansion of healthy, local food access in Appalachian communities. This includes building capacity of several different demand and distribution networks between the three partners such as CFI’s Donation Station, ACEnet’s Athens Food Ventures Center and Nelsonville Food Hub, Rural Action’s Country Fresh Stops, the Chesterhill Produce Auction, and Farm to School programming. Additionally, she conducts and assists with research, planning and fundraising to help the three partners identify and expand shared resources to more efficiently achieve their food access mission.

Originally from the Hudson Valley region of New York, Carrie was first introduced to the Appalachian Ohio region when she served as Rural Action’s Farm to School AmeriCorps VISTA member in 2014. She then returned to the Hudson Valley, where she lead Farm to Food Pantry and Farm to School initiatives, and conducted outreach with farmers, community members, and food system stakeholders. Carrie is thrilled to once again be immersed in food access and food systems development work in Southeast Ohio. She holds a B.S. in Environmental Science from Roanoke College and is currently studying for her M.S. in Sustainable Food Systems from Green Mountain College.

ACEnet featured tenant Ohio Is Home creates simple, iconic designs all for the love of Ohio. They put their designs on super soft apparel and accessories, most of which are made and or printed in Ohio. Because they are so small, they take pride in designing, making, cutting, sorting, advertising, printing, folding, packing, shipping each and every item they sell.