Athens, OH— ACEnet announces the appointment of two new members to its Board of Trustees as they begin their three year term, as well as the full slate of officers and board members for 2017.

Joining the Board of Trustees are Scott Zielinski and Catherine Allgood. “I am excited to have Scott and Caty join our Board of Trustees; they bring valuable networks and skills that will support our work in growing our regional economy,” Larry Fisher, Executive Director. 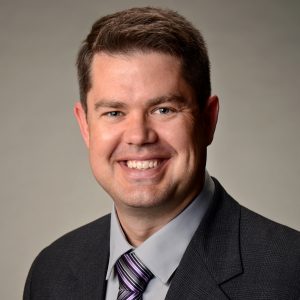 Scott Zielinski is currently the Director of the Area 14 Workforce Development Board, an organization charged with the responsibility to procure workforce services, develop policies, and oversee Workforce Innovation and Opportunity Act (WIOA) funding for a three-county area (Athens, Meigs and Perry).

Mr. Zielinski graduated from Ohio University in 2000 with a Bachelors of Arts and resides in The Plains, Ohio with his wife (Amy Beech) and daughter (Riley Zielinski). 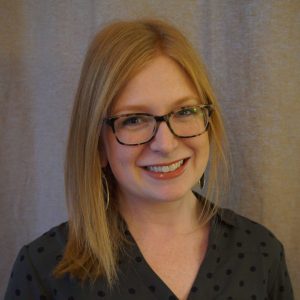 Ms. Allgood holds two degrees from Ohio University. She received her bachelor’s in Psychology in 2006 and completed her Master’s in Organizational Communication in 2014. She resides in Athens with her husband Gabe Giordano and their dog, Kevin Lynn.

The Appalachian Center for Economic Networks (ACEnet) is a community-based economic development organization serving the 32 counties of Appalachia Ohio. The mission of ACEnet is to grow the regional economy by supporting entrepreneurs and strengthening economic sectors.

For more information about ACEnet call 740-592-3854 or visit www.acenetworks.org

The slate of board members for 2017 is listed below.