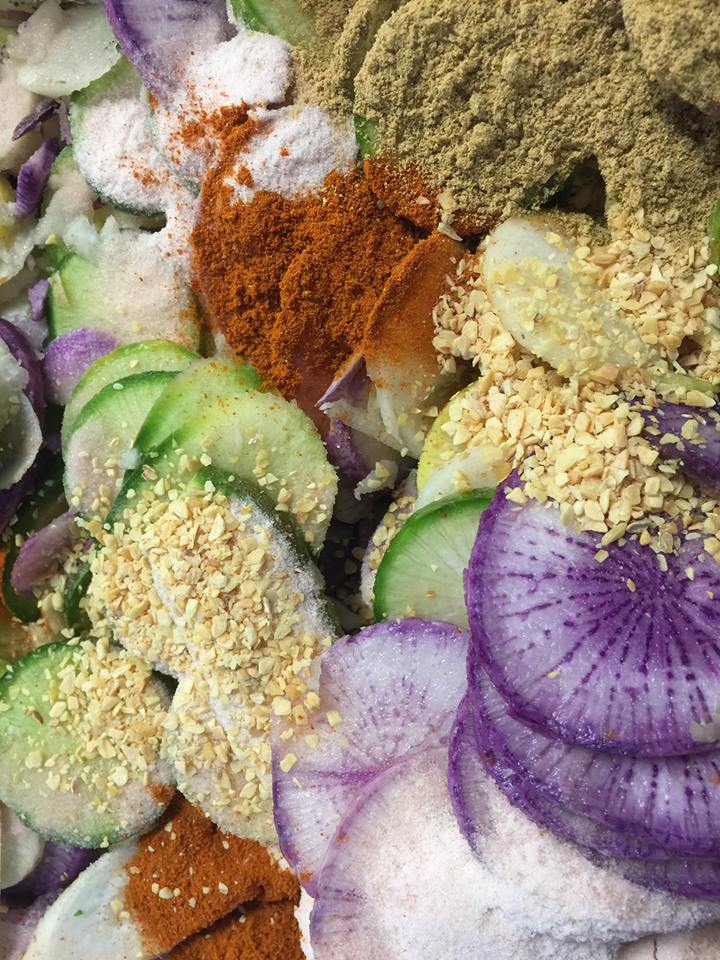 Running a small business in Southeast Ohio takes hard work, tenacity, and gumption. People start small businesses for a number of different reasons, so in our new 3-part series, you will meet three ACEnet clients. You may already know them, but if you don’t this is your opportunity to learn about them, their businesses, and why they started them.

Last week we introduced you to Gina Gabriel of Congress Run Greenhouse. You may know our next client from the Athens Farmers Market, where he sells delicious produce, poultry, and eggs every Saturday. His name is Henry Jochem: 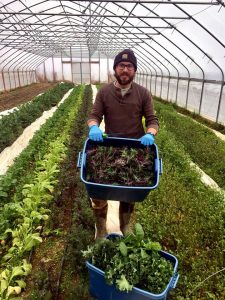 Henry Jochem has been farming on twelve acres in Perry County, Ohio since 2015. Henry’s career in sustainable farming began in his early twenties when he worked on several farms throughout Maryland, eventually renting his own land and beginning his own venture, Primaterra Farm. After selling for several years in the D.C. markets, Henry decided to move his farm to Ohio and purchase his own version of the Appalachian American dream. Since 2015, Henry has grown to be an integral part of the Athens Farmers Market, offering unique specialty vegetables, duck and chicken eggs, and duck and chicken meat. Previously these things were all uncommon at the local Market.

One specialty crop Henry has a particular passion for are radishes. He introduced southeastern Ohio communities to green daikon radishes, watermelon radishes and purple daikon radishes after noticing a hole in the market. Henry has worked diligently to grow the love of radishes in the community, but when you grow 1,000 + pounds annually, there are bound to be some left over. After also noticing the lack of locally grown fermented foods, Henry created an innovative solution to using up the leftover radishes in his cooler. With help from ACEnet, Henry was able to ferment over 400 pounds of radishes, with a finished product he calls “Radish Kraut,” a spicy and delicious blend of radishes, cayenne pepper, garlic and pink Himalayan 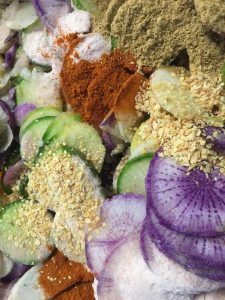 salt. The product is being test marketed now to his customers at the Athens Farmers Market and with the interest in fermented foods, we believe will be picked up by local restaurants and retailers as demand and production grows.

So far the support Henry has received for Radish Kraut has been overwhelming, and he is excited to begin researching other options for fermenting produce, ensuring that every beautiful vegetable he grows is used in a sustainable (and delicious) way.

You can learn more about Primaterra Farm, Primaterra’s CPA, see pictures of the ducks, or see beautiful pictures of Henry’s basil and peppers on his website or Facebook page.